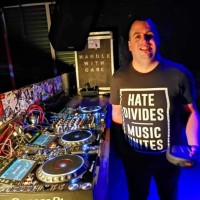 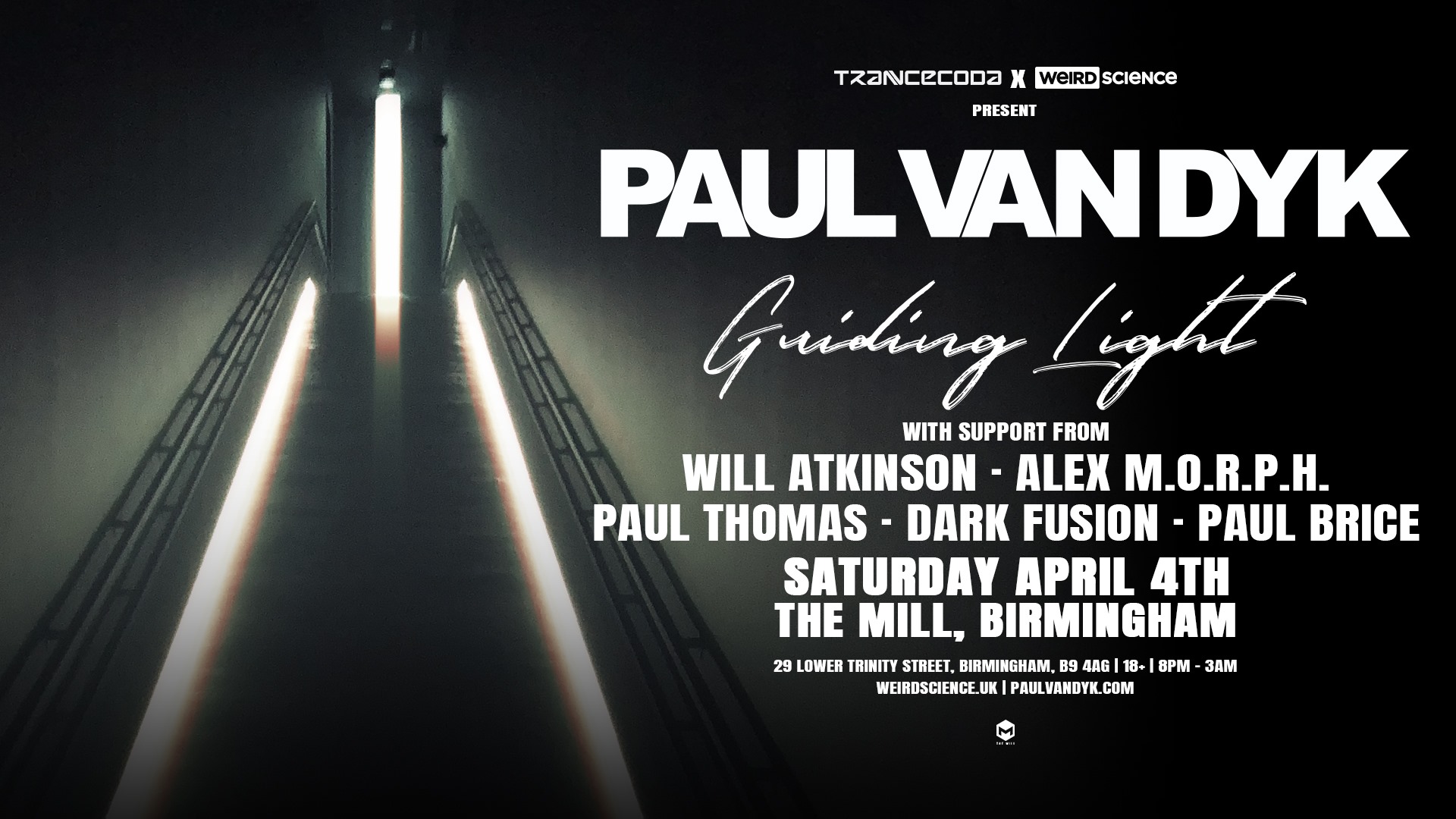 The wait is finally over and a new, shimmering guiding light beckons us forward which can mean only one thing. Trancecoda is coming back to its spiritual homeland, Birmingham, UK.

6 years ago Trancecoda began their euphoric journey, and along the way it has collaborated with some of the UK’s finest purveyors of Trance such as Digital Society, In Trance We Trust, Pure Trance & Trance Sanctuary as well as the mighty Godskitchen.

Since then it has regrouped, evolved and joined forces with clubbing powerhouse Weird Science, and the very same team that brought you collaborative events with Godskitchen in the form of ‘As One’ are to set the Birmingham skyline alight once more.

To begin with we have unfinished business, as some of you will of course remember we had an event scheduled with the legendary Paul van Dyk and sadly had to change it at the last minute due to the unfortunate accident he had at Armin Van Buuren’s ‘A State Of Trance’.

This has meant the godfather of Trance music has had an even longer hiatus from the UK’s 2nd largest city, and unbelievably it’s now been over 5 long years since this legend has graced our city, but that wait is now over.

After many weeks of emails, phone calls & negotiations, Trancecoda & Weird Science are extremely proud to announce the exclusive return of Paul van Dyk to our City with his UK launch party for this new album ‘Guiding Light’.

Guiding Light is Paul van Dyk’s tenth studio album to date and follows closely to 2018’s #1 dance charts album Music Rescues Me. The album has been prefaced by one single thus far, Parallel Dimension, a collaboration with fellow trance producer Elated. The forthcoming album will be 100% trance, demonstrating Paul’s steadfast dedication to the genre and cementing his position as the all-time top purveyor of trance music. Paul will be playing new tracks from the new record on the tour, as well as various hits from his rich discography.

“It’s always a joy to share new music with my fans around the world, and I can’t wait to perform tracks from my new album GUIDING LIGHT in a live setting. See you soon!”

Brought to you by Trancecoda & Weird Science
Tom Bradshaw